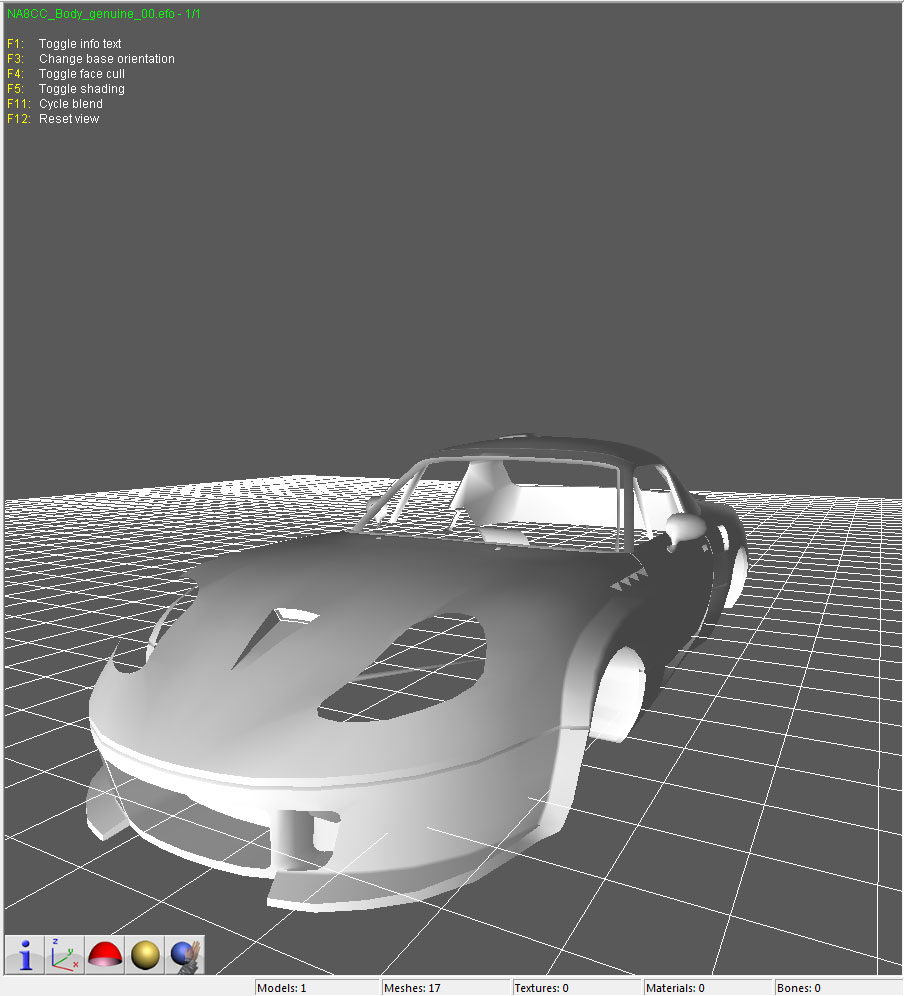 Album created by
White Charisma
Fourth time I'm working on this format (it's really a weird one because the buffers doesn't have any offsets and most of the informations are not organized, so I had to do a lot of work-around. This script (still WIP) is the most cleanest one in terms of code and how it read the model).